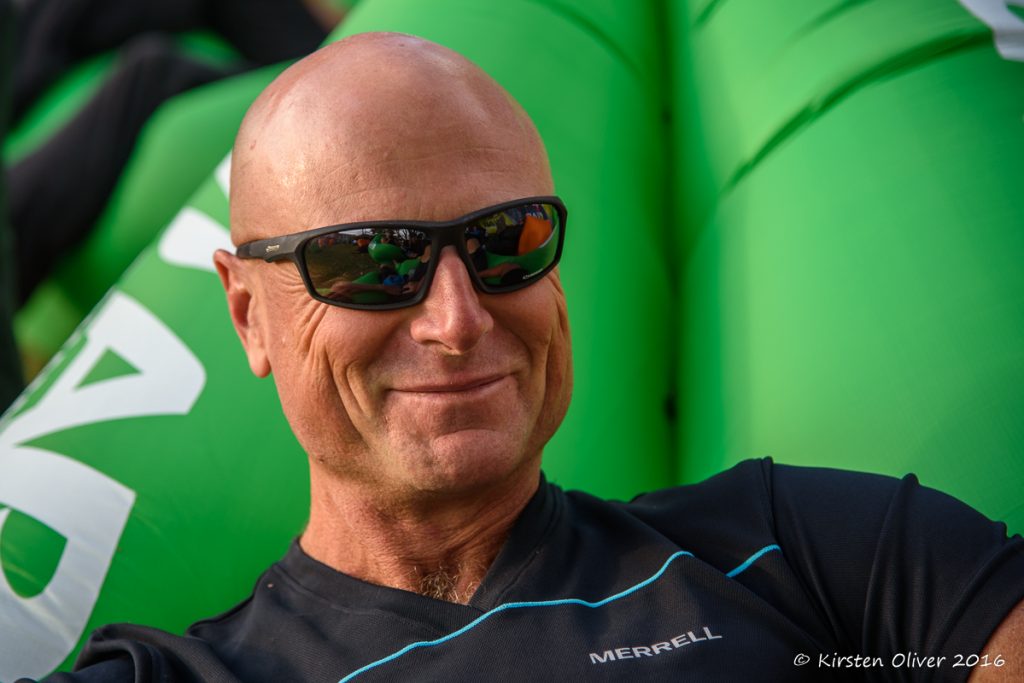 Feed a kid a secret and watch as it expands within him, lighting up his eyes and bubbling out of every pore until it eventually and inevitably bursts forth. Not Graham ‘Tweet’ Bird. The captain of the popular Merrell Adventure Addicts team has got his poker face on and no amount of cajoling will get him to sing the full tune until the time is perfect.

“So many plans went awry this year and we haven’t raced together at all, but in 2018 we’re back with some shake ups! There’s so much to tell… but not just yet!”

The team is known as much for their successes at the epic endurance events navigating unsupported and non-stop across wilderness areas on mountain bike, foot and kayak as their commitment to developing an interest in the sport and sharing their training strategies.

“Thankfully Merrell is our constant pillar of support and we are fortunate to have a sponsor that is there for us throughout. Over the seven years we have been with them, their taglines have ranged from #Get Outside to #Do What’s Natural to #Natures Gym, and each one suits us perfectly. Merrell believes in encouraging everyone to get outside, from beginner to seasoned pro, a philosophy that we as individuals share. We don’t only train to race, ours is a lifetime, lifestyle habit. Just because we haven’t raced does not mean we haven’t been out there.

Next year in Feb the team is committed to tackling the world’s largest expedition adventure race, with 100 teams entered for New Zealand’s Godzone. “We have some interesting prospects for our team line up that could set up a fierce showdown with the “Kiwi Royalty”. With the expected winning time over 5 days and cut off for finishing 10 days, it will be one of the longest AR’s on the calendar next year. Over the past few years, we have seen a trend of AR’s reducing their winning and cut off times, and putting in more short legs. Godzone looks like it is heading back to the more traditional expedition racing with long tough legs that push body and mind to the limits and we like this.”

In May they will put another Mentored team through Expedition Africa, giving some virgin adventure racing athletes solid experience and guidance. Three ex-newbies who were mentored by team stalwarts Hanno Smit and Don Sims in the past two events will also be competing with their own teams – proof of initiation success.

Team member Donovan ‘Tiny’ Sims will lead a team of Cancer Survivors at Expedition Africa. “Having watched Don first come to terms with his diagnosis and then how he went about dealing with and finally beating the cancer was inspirational. His passion for life and living it to the full is infectious and with this team he hopes to show the world that the big “C” does not have to slow you down.”

November plans include the AR World Championships in Reunion. This will be the their 8th appearance at the annual event that brings the top teams in the world together.  “I feel the Addicts team still has a place on the AR world stage and is capable of mixing it up at the sharp end of the field. Reunion looks like an awesome AR playground.”